Nick and Barbara Zeppos started Studio 890 in 1979 in the space they currently occupy in Elm Grove, Wisconsin. Originally, Studio 890 was only a 1,000 sq. ft. salon and employed two full and one part-time hair designer. Shortly after starting Studio 890, Barbara felt the need to offer her clients more than just hair services. Even as long as 30 years ago, well before the “spa” influence reached this industry, Barbara offered skin care, make-up, nail and body massage services. As a result of this, within one year after beginning Studio 890, it expanded to twice its size. Over the next five years, its size and staff continued to grow. Within that same five-year time period, Nick and Barbara also expanded their family by the birth of their three children, Amanda, Nicholas and Andrew.

During this same time period, in early 1981, Nick started the “Sebastian of Milwaukee” distributorship. This distributorship was the first company to introduce the Sebastian hair, skin care and make-up products to beauty salons throughout Wisconsin. The success of this venture was directly attributed to the vast education that Barbara and Nick offered to salons throughout Wisconsin. Studio 890 not only assisted other salon owners with advice on the use and retailing of professional and retail products, but also assisted salons with business and educational issues as well. In 1986, as the distributorship grew and its operating demands grew bigger, the difficult decision was made to sell the distributorship and solely focus on the operation and expansion of their salons.

In Studio 890’s early existence, it had become known as the fashion arena for the West Side of town. This position is one we are proud to have established and successfully maintained throughout the years. Studio 890 and its staff are committed to always offering the best our industry has to offer.

Since its inception, Barbara and her staff have worked diligently to develop a very detailed and comprehensive training program. This has always been recognized as the key to Studio 890’s success, and to date, is continually updated and improved. Anyone receiving the Studio 890 training

can be assured they are receiving the best possible education this industry can offer.

Barbara and Nick Zeppos feel that the success of both salons is directly attributed to the truly wonderful, dedicated and talented staff they have been blessed with. So many of the staff has been with the salon for over 10, 15, 20 and 30 years. This is the true indicator of success. 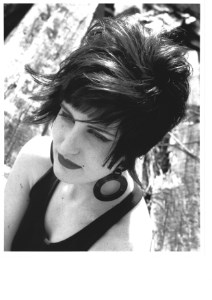 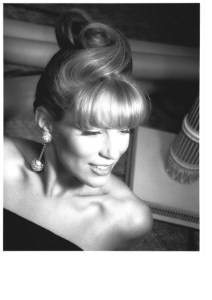 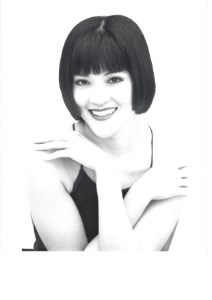